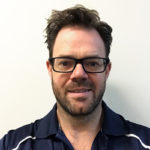 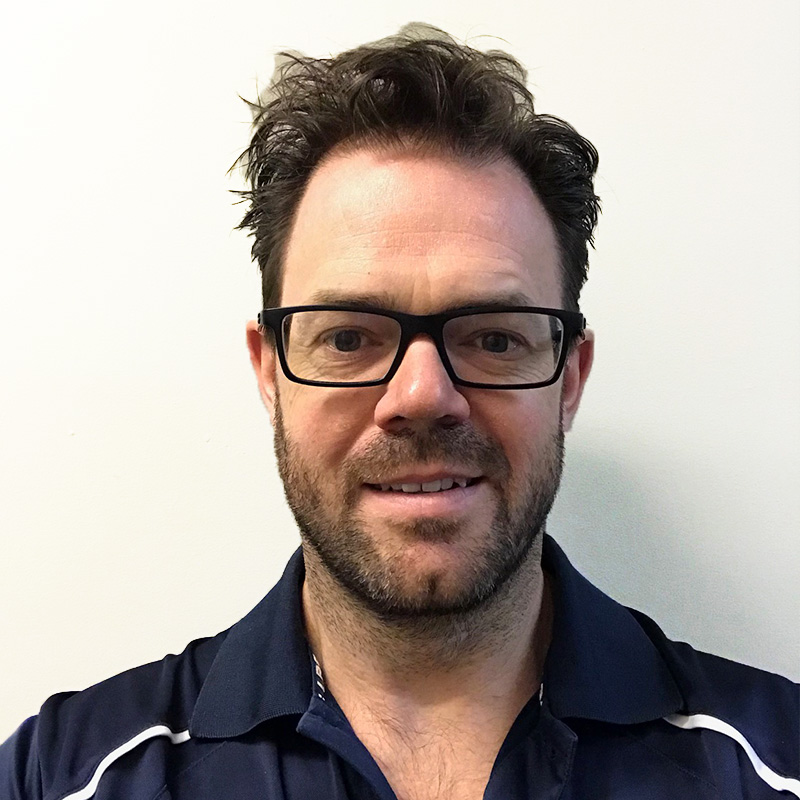 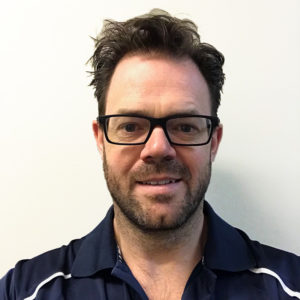 Chris completed his Podiatry studies at Queensland University of Technology and moved to Hobart to take up a locum position at Ispahan Podiatry in 2001. Shelving his plans to return north after a couple of years, Chris bought the practice from his mentor, well-known Hobart Podiatrist Clive Brown in 2007. Nearly 14 years after arriving in Tasmania he has no plans to leave.

Chris practices all aspects of Podiatry but has a particular interest in biomechanical issues and loves the challenge of “fixing feet”. He works with a range of clients including athletes of all levels.

He has spent considerable time developing and refining Ispahan Podiatry’s private orthotic laboratory. Chris loves the challenge of ensuring the best patient outcomes by personally overseeing the custom-crafting of each orthotic. He is also exploring the potential of computerised orthotic development.

Chris’ passion for cycling led him to co-found Cobra9 Cycling Orthotics with colleague Nathan White in 2009. In recent years Chris has stepped back from his Cobra9 role to focus on Ispahan as a practice. His passion for fixing cyclists’ biomechanical issues endures and our team continues to offer the excellent Cobra9 product.

Since 2012, Chris has taken the practice in an exciting new direction designed to provide both patients and customers with the most convenient way of meeting all their foot health needs. Hence the name change to Ispahan Podiatry and Footwear.

When he’s not at work or spending time with his family, Chris is a keen road cyclist and runner.

He also holds a Bachelor of Science in Parasitology and Marine Ecology (his wife jokes that he got stuck in the “P” section of the Uni course handbook.)