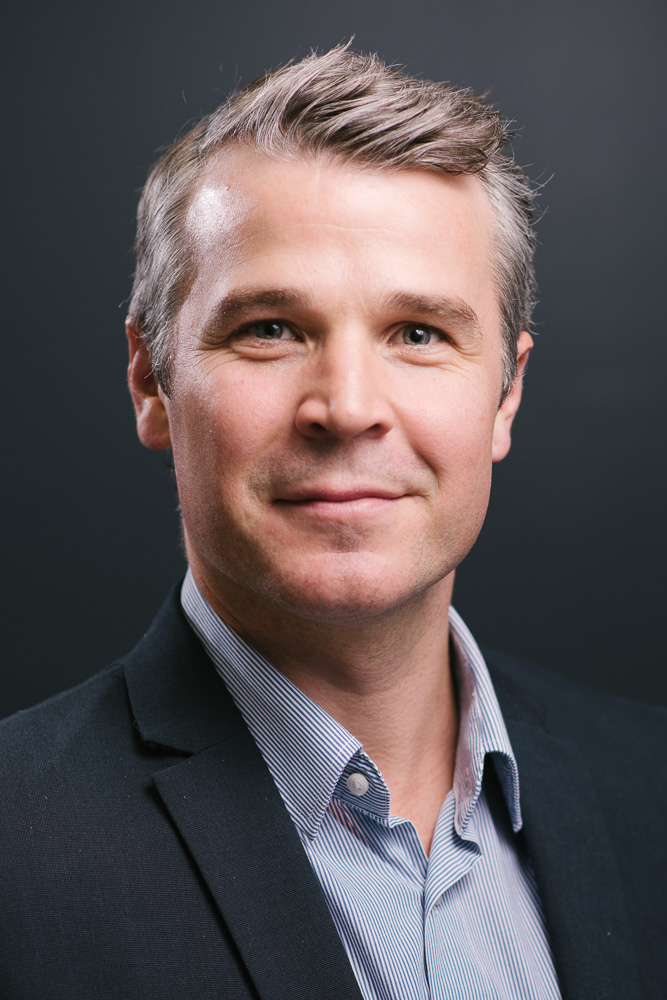 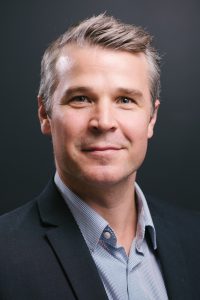 Darren is the co-founding director of My FootDr, Australia’s largest podiatry group.

Darren graduated from LaTrobe University in Melbourne in 1999 and moved back to his home town of Brisbane shortly after to begin his career as a podiatrist. Since 2004, My FootDr has grown from one practice in the leafy suburb of Bulimba, Brisbane to over 60 locations across Australia.

His clinical passion and interest is managing complex lower limb biomechanical conditions, including paediatric low tone/hypermobility, post trauma & surgery rehabilitation, and sports injuries. His skill set as a podiatrist, certified pedorthist (custom shoe maker) and lower limb orthotist provide him with a large array of treatment solutions not commonly available. These include;

He has a keen interest in clinical development, public relations/promotion, and technological innovation. He is a regular contributor to industry conference’s and special interest groups and is an enthusiastic leader within the profession with contributions including;

Darren’s social interests include family time with his wife, two daughters and son. He is a weekend warrior golfer, enjoys a social hit of tennis, and enjoys anything in the great outdoors.