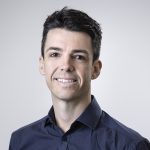 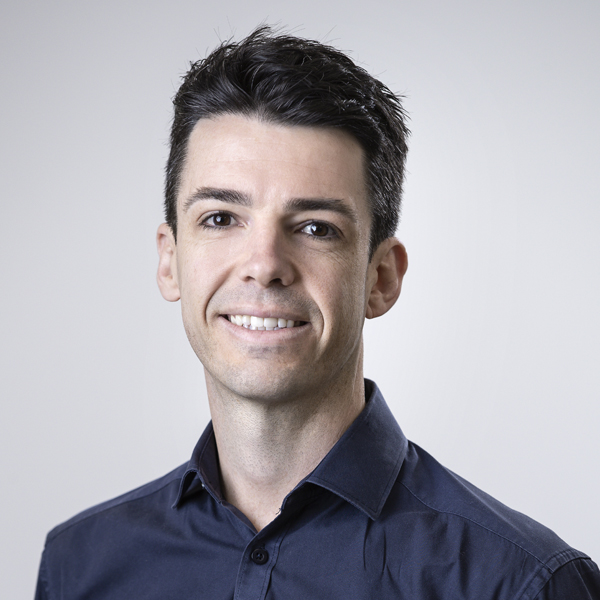 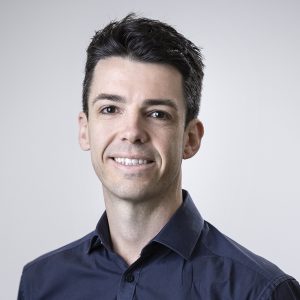 From the latter half of 2015, Ian relocated to what was at the time, My FootDr’s head office in Camp Hill, where he is now a Clinic Partner. As well as being one of Australia’s largest podiatry clinics, this modern, purpose-built centre boasts onsite footwear retail outlet, medical specialists, massage therapy, a pedorthic facility, and an orthotic and prosthetic (O&P) fabrication lab. At this clinic Ian can work across the full scope of podiatry / orthotics / pedorthics practice and manage complex cases with a skilled multidisciplinary team. This diverse scope helps set My FootDr Camp Hill apart from other podiatry centres in the country and the clinic is a destination for complex podiatry cases from all over the state. Ian sources assistive technology from world leading manufacturers including iOrthotics, Surestep and Choose Your Shoes. Ian routinely fits complex custom-made ankle foot orthotics and custom pedorthic footwear which hugely impacts on the lives of his patients, particularly those with disabilities.

Ian is very proficient in all areas of podiatry and enjoys a varied case load of podiatry services. His special interest subspecialties include podopaediatrics, sports podiatry, orthotic and prosthetic manufacture, pedorthics, verruca and nail surgery, as well as diabetic foot assessments. Ian is a sought-after provider of medico legal reports and has experience in cases of workplace injury compensation. Ian has extensive experience with NDIS and other 3rd party payers.

Another exciting area for Ian has been Occupational Podiatry, and he has worked hard to build relationships with several local and national companies. Ian has extensive first-hand experience in preventative treatment programs for large workplaces including Brisbane City Council and Queensland Rail.

Ian is one of Australia’s most experienced providers of PinPointe FootLaser, which is a cutting-edge modality used to treat fungal nail infections. Ian has played an active role in training many of the providers of this device nationwide.

As one of the practice’s most experienced podiatrists, Ian acts as a mentor to many of the staff at the Camp Hill facility. Ian was also elected as a senior member to the organisation’s Clinical Governance Committee which steers training/development and innovation across the entire group.

After well over a decade practicing podiatry in Brisbane, Ian has developed a strong patient following, as well as a vast network of like-minded health professionals. Ian works closely with GPs, sports physicians, physiotherapists, chiropractors, massage therapists and more both in his local area and across Brisbane more broadly.

Ian holds several professional memberships including The Australian Podiatry Association (QLD), and Sports Podiatry Queensland. He also enjoys contributing to the ongoing education of the profession, by mentoring final year podiatry, pedorthics and podiatry assistants from several universities and other tertiary education institutions both locally and interstate.

Socially, Ian is a keen road cyclist. He also has his hands full with 3 young children and loves the challenges and rewards of being a dad.​