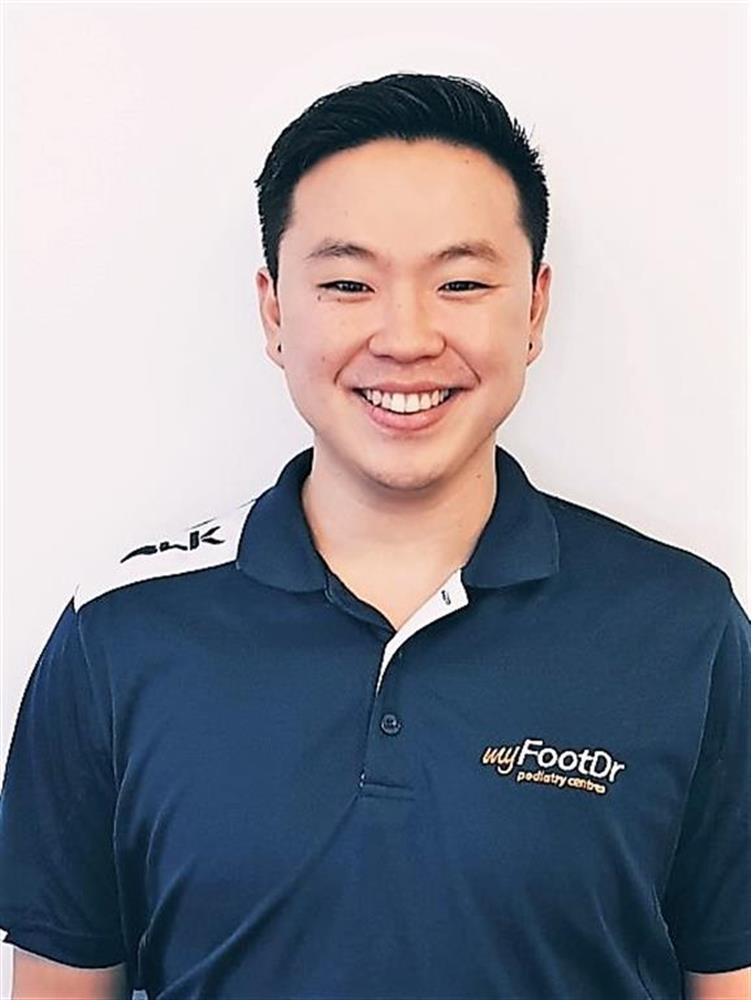 Il-Hwan (Lilly) joined the My FootDr Rockhampton team as a Podiatrist in July 2017. He moved to Queensland from Auckland after completing his Degree at the Auckland University of Technology.

Lilly is a professional Latin/Ballroom dancer/instructor and has competed in Latin/Ballroom competitions worldwide, also holding a degree from Auckland University in Performing Arts Majoring in Dance studies. He has studied numerous dance styles such as Ballet, jazz, tap, contemporary, hip-hop and pacific dancing. He is highly familiar with all the aforementioned styles both theoretically and practically.

Lilly became a Podiatrist after finding out about how many lower limb injuries were associated with competitive dancing.

He has a passion for treating patients who suffer from lower limb injuries and ailments such as sport related afflictions. Lilly also has a keen interest in emerging technology such as laser treatment for fungal nails, shockwave and 3D printed orthotics; keeping him on the forefront of new treatments within the profession. Below are some of the more common conditions he regularly treats.

Lilly has extensive experience in treating all forms of podiatry including: 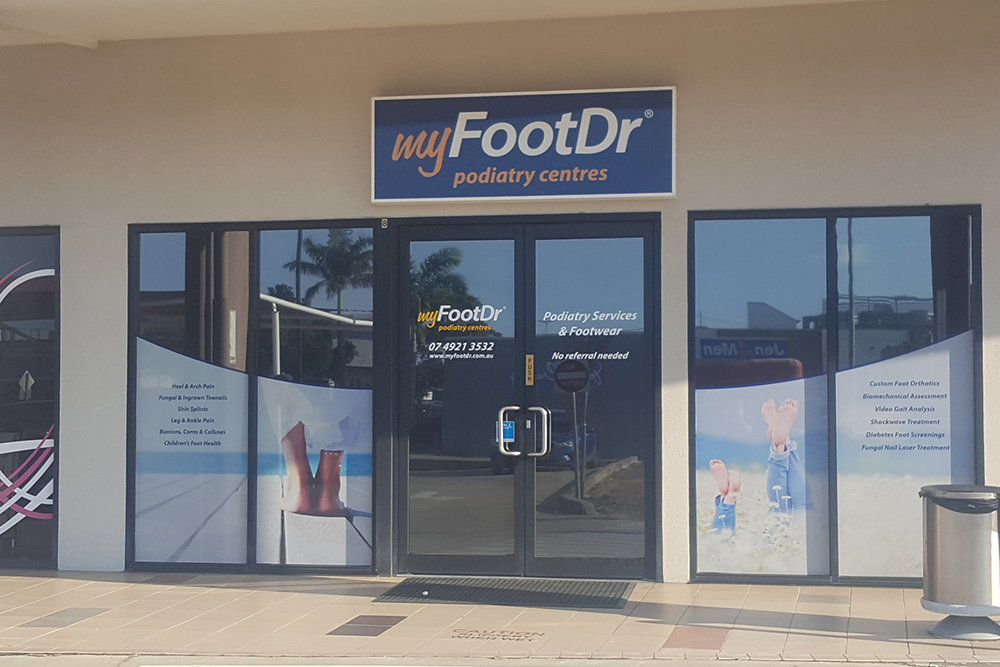 Formerly trading as CQ Foot Clinic and Balance Podiatry, our Rockhampton podiatry clinic has been caring for the community since 2002. 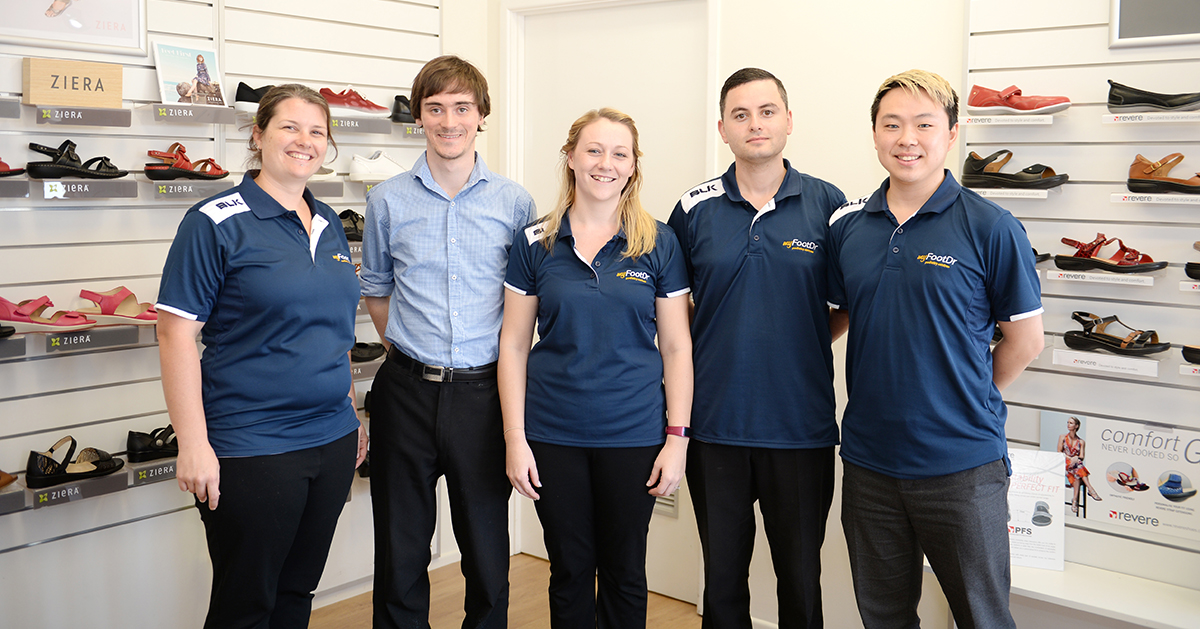 Rockhampton podiatry groups come together as one

The centre in North Rockhampton is now called My FootDr Rockhampton, joining 19 clinics in Queensland and 30 nationally as part of Australia’s largest podiatry network, which has provided foot care services since 2004. 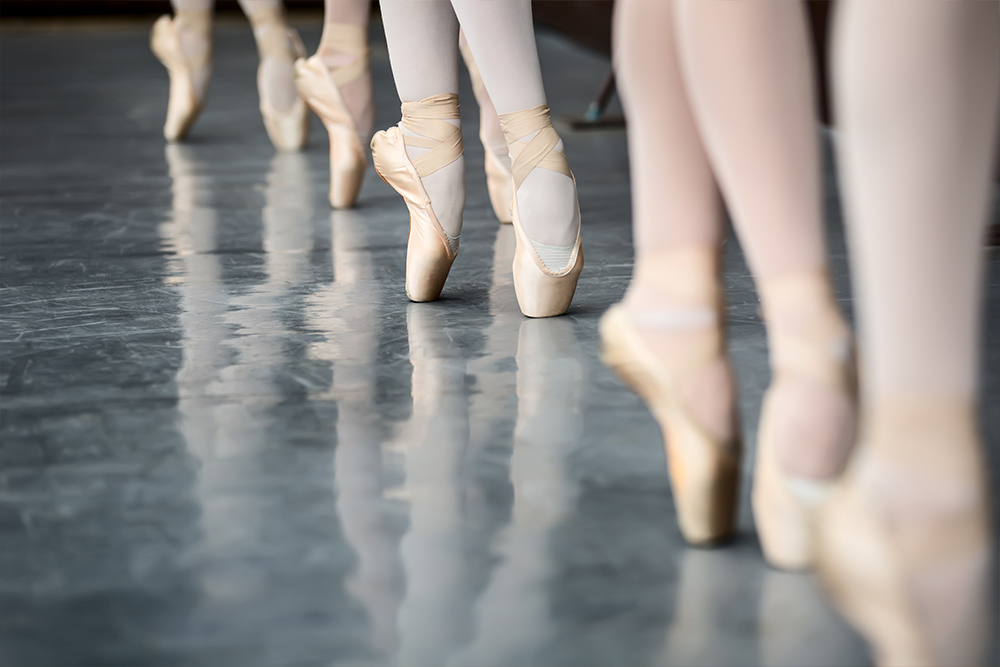 Don’t let your feet stop you from dancing! The performance of dance is a highly athletic pursuit which involves movement demands from the whole body. In every dance style, your feet are vital to moving you around the dance floor. The feet embrace the twist, turns and weight of a dancer, which puts substantial strain and pressure on the feet. The commitment of energy, time and passion towards dance requires an equal commitment to your foot health.