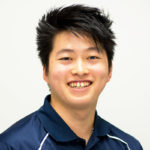 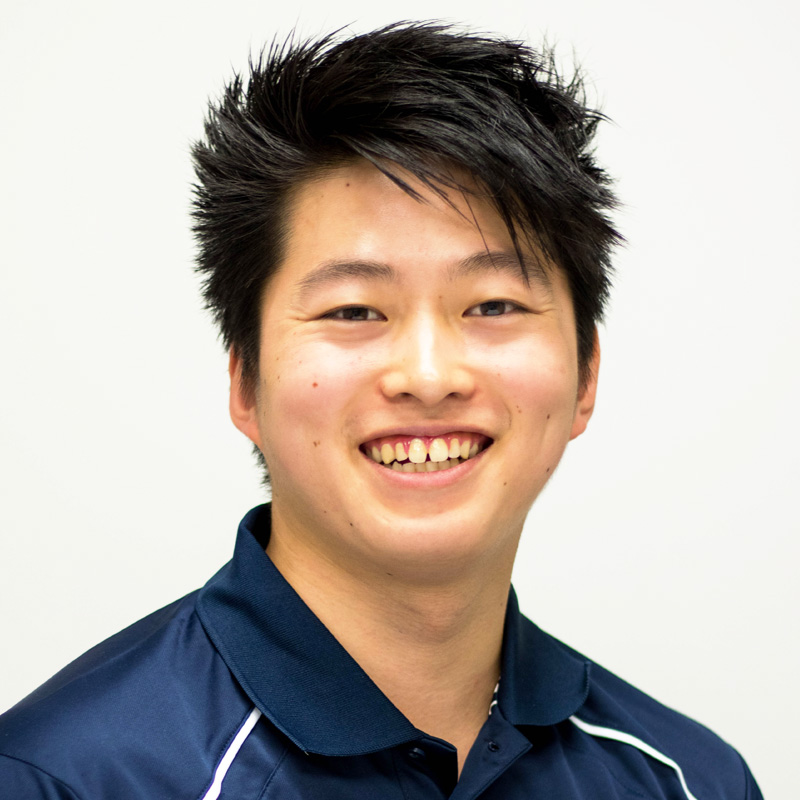 Renta joined the My FootDr Podiatry team in 2019 after graduating with a Bachelor of Podiatry at Auckland University of Technology, New Zealand.

He was born in Japan and grew up in New Zealand, being bilingual in English and Japanese.

Renta has always enjoyed sports and is a keen football player. He played for Canterbury United in the National Men’s Football League in New Zealand and also has a history of playing in the Oceania Football Confederation Champions League to qualify for the FIFA Club World Cup.

His interest in sports and health led him to pursuing a career in Podiatry.

Renta enjoys helping people in all aspects of podiatry but specifically in the biomechanical field of practice. He treats every patient with care and focus to ensure that they achieve optimum outcomes. ​​