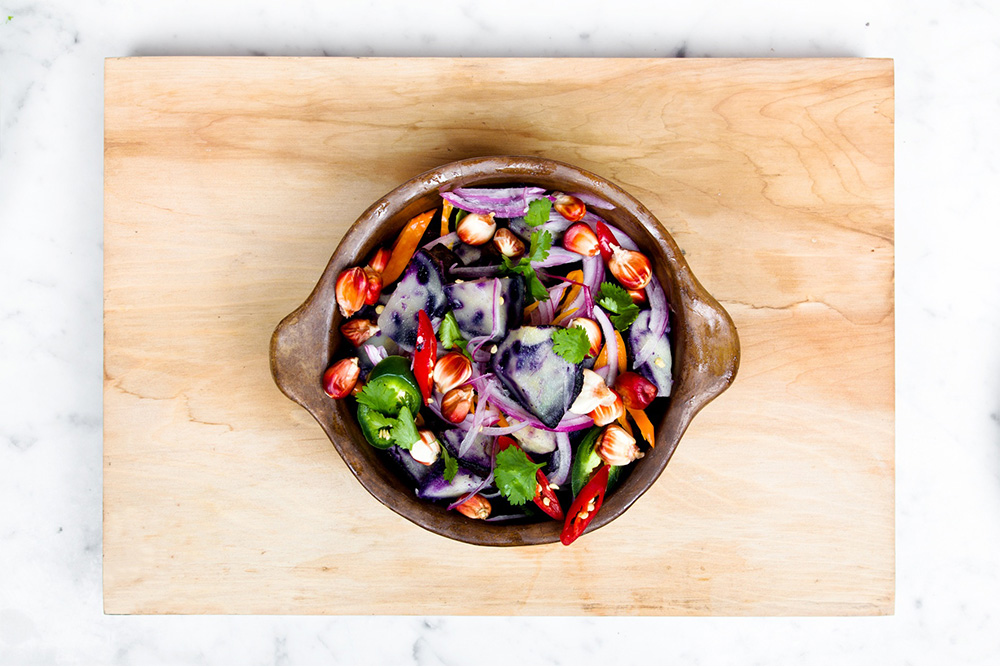 Fad Diets – You don’t fail them, they fail you!

With this day and age, the next new diet seems to make the headlines on a weekly occurrence. Majority of people know that fad diets don’t work. The Australian Bureau of Statistics (ABS) report that In 2011-12, 2.3 million Australians (13%) engaged in some type of dieting with the intention to lose weight or for some health reason. While these fad diets may be tempting with the promise to lose weight – unfortunately there is no magical pill that can do the job. Fad diets most commonly include some type of restriction to energy, kilojoule or calorie intake. However due to their nature of being a ‘quick fix’, these diets are not sustainable and we mostly commonly see the weight gain once people return to their normal eating behaviours, if not more.

More and more research indicates that changing health behaviours and dietary choices shows a better likelihood of ways to improve health. This is due to the long-term approach which we see change in habits such as eating more vegetables or reducing intake of discretionary foods such as chocolate, lollies, soft drinks, cakes, ice-cream or energy drinks.

What are some of the latest fad diets?

The Paleo diet includes eating from the Palaeolithic period where food predominantly consisted of vegetables, fruit, nuts, insects and meat (think bison and ostrich). It’s a diet that is high in protein, high in fat and low in carbohydrates. The main food groups that are removed include dairy foods, legumes and whole grains.

While the Paleo diet encourages the intake of fruits and vegetables, it restricts certain food groups which poses the risk of nutritional deficiencies in the long-term.

The Keto diet is becoming one of the most trending diets in 2018, this diet includes a very low intake of carbohydrates (under 50g a day – equivalent to slices of toast and an apple) and very high in fat. Eating this way induces ketosis which means your body is using fat and its by-product (ketones) as its primary source of fuel. Short-term effects include fatigue, headaches, constipation, bad breath and nausea.

It’s praised for its weight loss benefits, although mostly short-term and quite unsustainable. It is also linked to improved energy levels, mental focus and disease prevention. However not enough evidence can actually back up these claims.

The danger this diet has is that it eliminates many food groups such as fruits, vegetables, dairy products and whole grains – all of which are important to good health and wellbeing. It is worthy to note that the Keto diet does pose improved health with those suffering from severe cases of epilepsy.

Some of these diets have a medical need for people with certain medical conditions. People who must follow a strict gluten-free diet are those that have coeliac disease, as their small intestine becomes damaged when they ingest gluten which is found in wheat products such as bread, noodles and pasta. Those with gluten-intolerance should not be alarmed when they do eat gluten products, however reducing the intake can alleviate gut symptoms.

There is no evidence to suggest following a Gluten Free, Lactose Free or Lectin Free diet which improve one’s health or assist with weight loss – it is merely cutting out the food group and therefore reducing energy (kj or calorie) intake that may cause this.

We hope this blog was helpful in being able to identify the fad diets that tend to make the headlines. If you would like further information on healthy eating and changing your dietary behaviour, we recommend seeing an Accredited Practising Dietitian. You can contact our clinic on (08) 8945 5966. 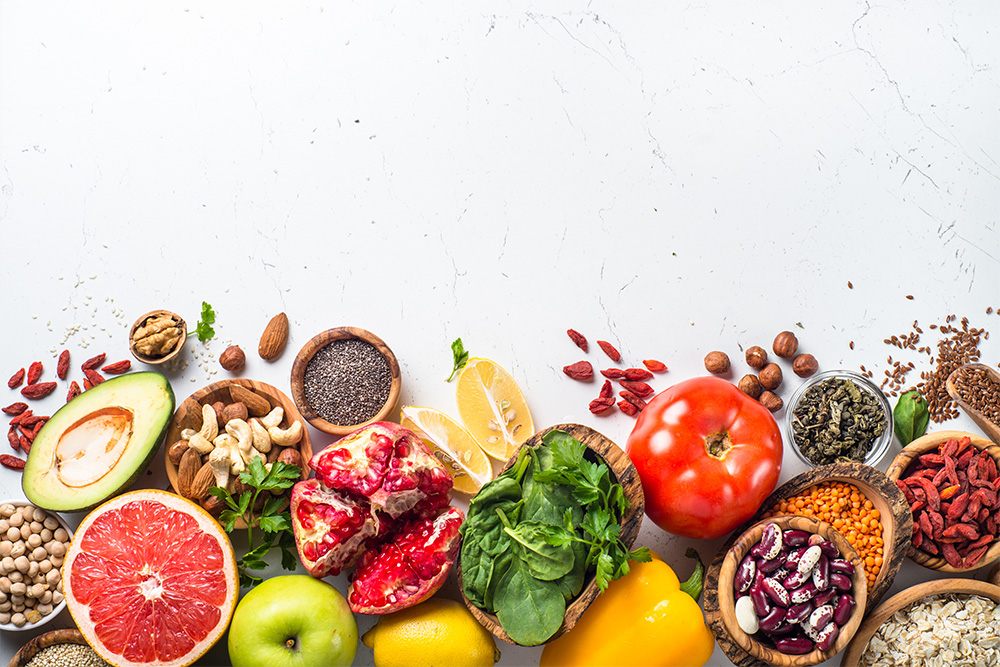 Balance Diet Centres help you develop healthy eating habits for your lifestyle. Our team of dietitians are highly trained, nationally registered practitioners who provide diet services to suit your needs.

Our clinic philosophy is “Healthy eating for your lifestyle”. We translate complex nutrition science into easy-to-understand language and can tailor-make meal plans to suit your needs. We do not give people generic, one-size-fits-all plans. 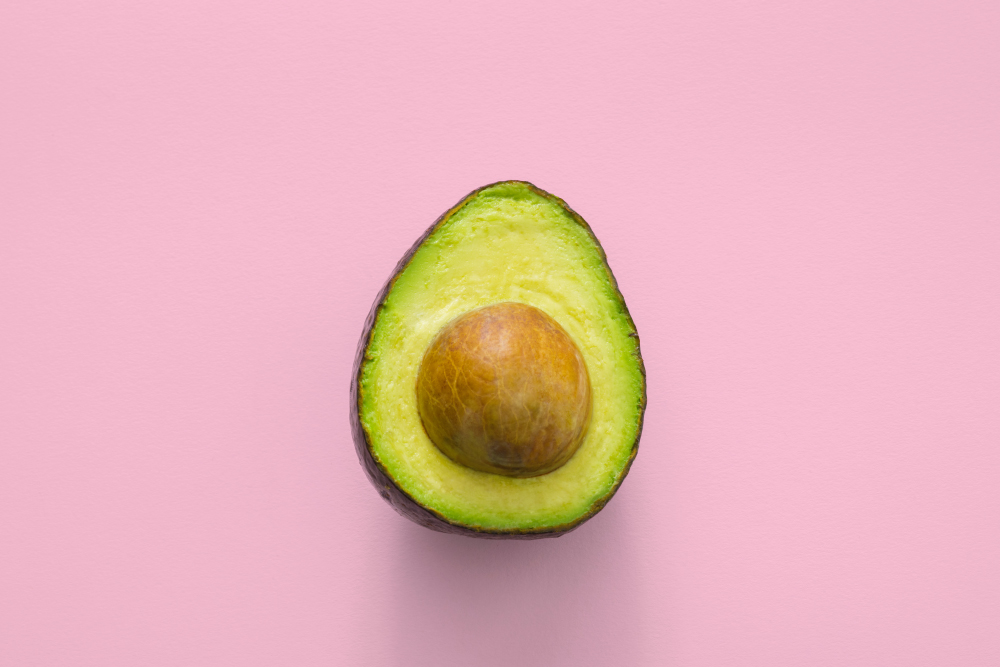 Don’t get stuck in a food rut.

Are you feeling like you’re in a food rut?
Are you losing enjoyment in foods as you are cooking the same things, day on day out, with same or similar ingredients? You’d not alone. Many clients we see are trapped into eating the same foods. It is easy to pick the same fruit or vegetables as you know how to prepare them or what they taste like; the down side of this- you get bored with what you’re eating and limit the amount of nutrition you could be getting. 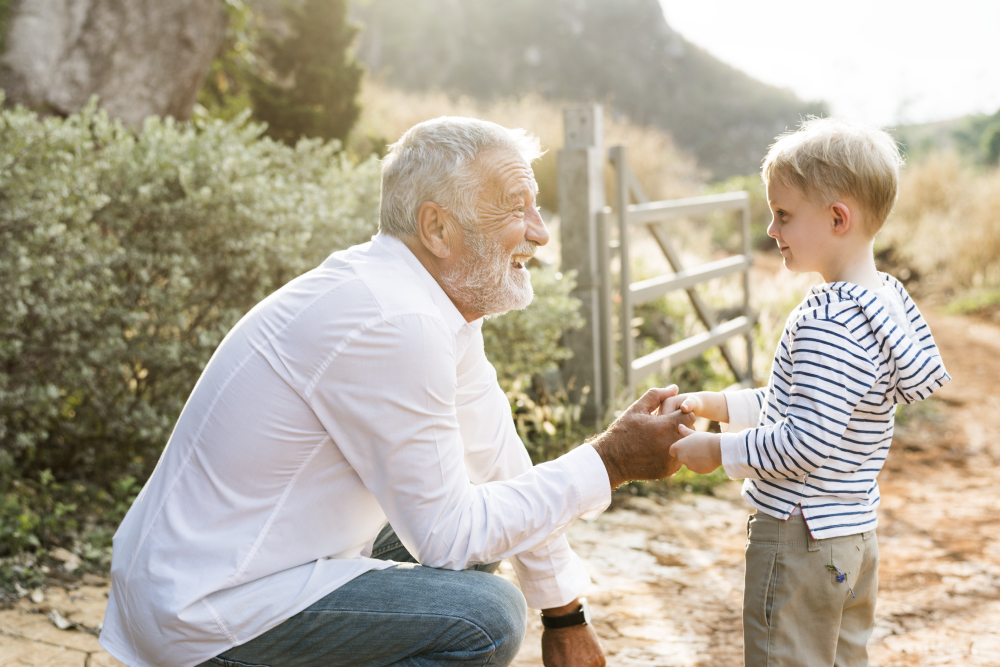 It’s not uncommon for most blokes to be relaxed about their health. But with greater rates of obesity, heart attacks, diabetes and many cancers, isn’t it time us blokes start taking better care of ourselves?