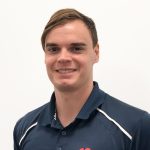 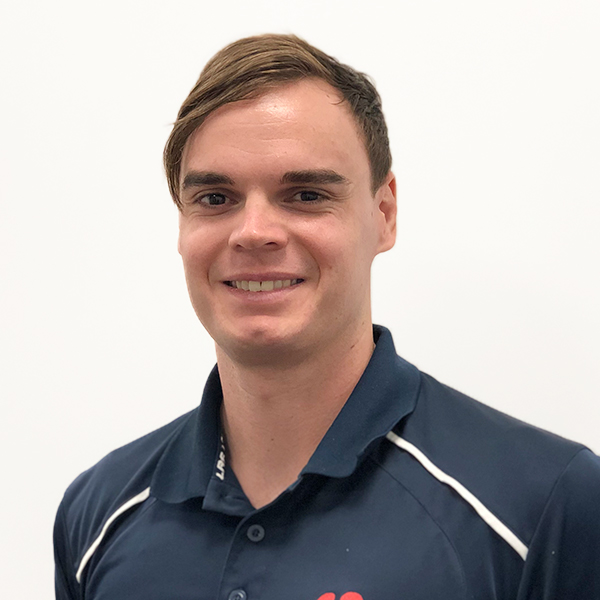 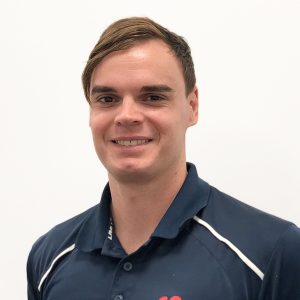 Brad recently returned from New York City in September 2020 as he was the Operations Manager of the new iOrthotics USA 3D. The new iOrthotics USA 3D printing facility will be providing the latest in 3D printing technology to large orthotic manufacturing labs in the North American region. Brad played an important role of setting up the facility and establishing the initial business development of the newly established 3D printing facility.

Brad has worked with iOrthotics designing and 3D printing for 4+ years while studying at university and has great knowledge in the manufacturing and prescribing of custom foot orthotics. Before heading to New York City Brad practiced as a podiatrist at the My FootDr Camp Hill clinic, gaining valuable experience from the likes of Greg Dower and Darren Stewart in all aspects of podiatry care from; general foot care, biomechanics, nail surgery and above the ankle treatment.

Brad is a sport and exercise enthusiast with a real passion for Cricket and AFL. In 2015 Brad was offered a contract to play a season of Cricket in England which sparked Brad’s great desire for travel and seeing the world.  Brad also joined the Army Reserves as a Combat Engineer in 2018 before resigning to head to New York City.

Brad has a real passion for helping others and always provides his patients with the best possible care.