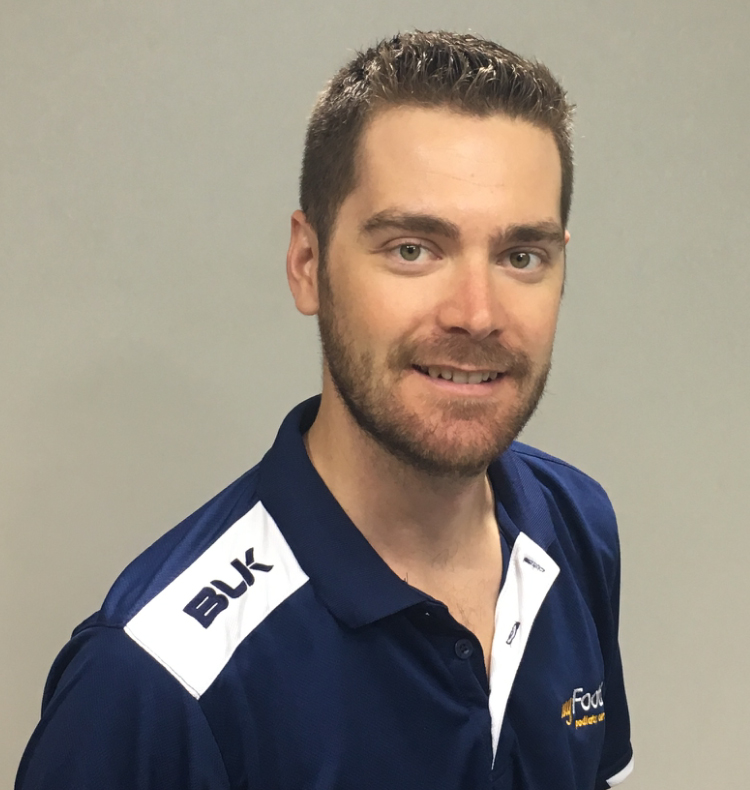 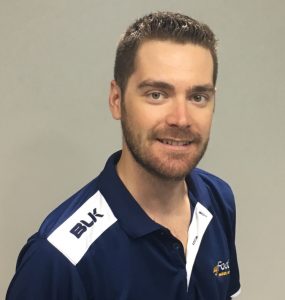 When Mitchell was 12, he complained to his parents about having sore knees and heels. He was an active kid, playing sport after school every day and these ‘growing pains’ were really getting in the way of his dream of becoming a test cricket player! Thankfully his parents took him along to see a Podiatrist who proceeded to explain that his aches and pains were due to wonky feet and he was fitted with orthotics.

Fast forward 10 years, Mitchell is not playing test cricket for Australia but is studying Podiatry at QUT in Brisbane. Mitchell wanted to work in health and help people enjoy a happy, healthy lifestyle without foot pain and disability. He dived into anything feet related, working in numerous footwear stores, orthotic labs and sports practices whilst at university. Mitchell picked up an award for Excellence in Orthotic manufacturing during his second year of studies.

Since graduating in 2010, Mitchell has worked in many aspects of podiatry enjoying the benefit he can have on people’s lives. Mitchell prides himself in taking time with patients to listen to their concerns and to find a solution which best suits them. With continuing professional development, he has focused on up-skilling in biomechanics, children’s footcare, foot mobilisation and dry needling (western acupuncture). In 2015, Mitchell started as a clinical supervisor at Southern Cross University on the Gold Coast, teaching the next cohort of podiatrists the tricks of the trade.

When Mitchell is not fixing feet, he can be found at the beach with his daughter Grace, or playing guitar at home on the balcony.