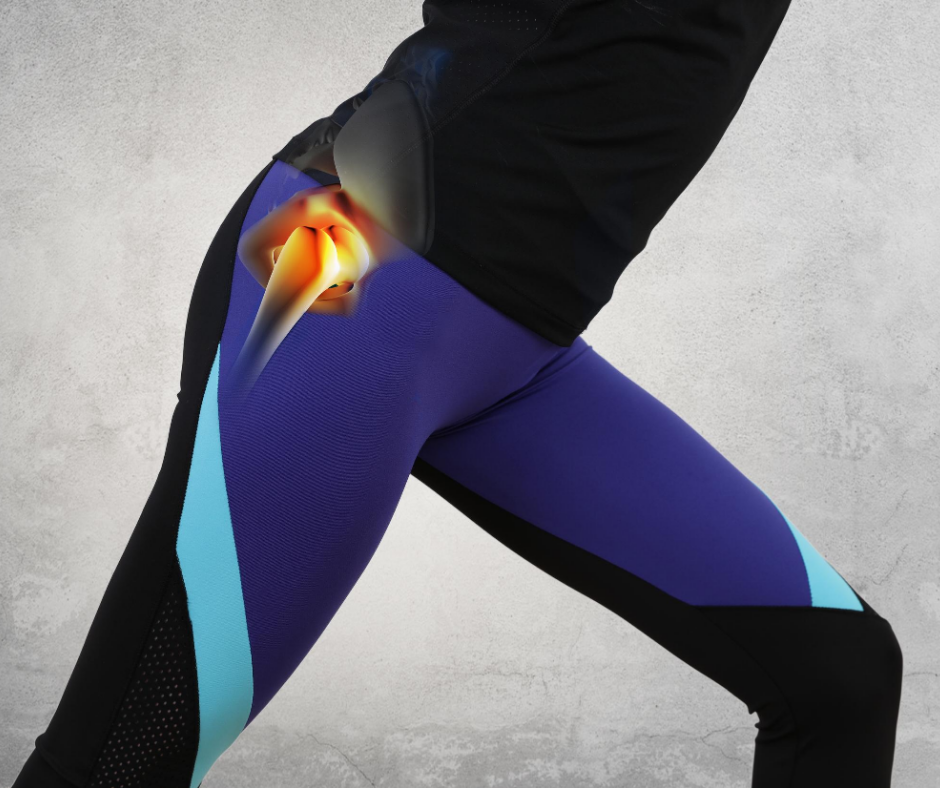 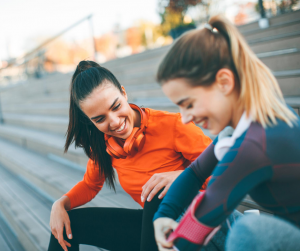 Here at My FootDr, we have the privilege of helping men and women with a wide range of lower limb problems. This gives us a unique insight into the kinds of injuries men and women tend to sustain more frequently, and the causes behind them. We believe that knowledge is power – and that knowing your risks is a powerful tool to help avoid painful and potentially long-standing injuries. So today, we thought we’d pair our observations with the current research to help answer an all-too-common question: who is more prone to injury, men or women – and why?

Studies have shown that certain factors related to the female body mean that when performing the same activity, women are more susceptible to sustaining certain injuries [1][5]. These factors include: 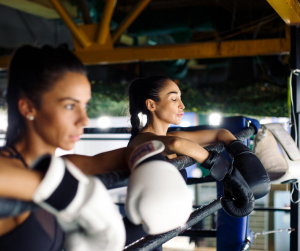 Reviewing studies that examine the injury rate between men and women in sports including soccer, swimming, skiing and running showed more ankle and knee injuries in women than men, though this was explained partially by training differences [3]. Other studies have found that women are up to four times more likely to rupture their anterior cruciate ligament (ACL), a major stabilising ligament in the knee, than their male counterparts in sports that put high pressure on the knees [4].

When it comes to which types of injuries are more commonly sustained by women, four of the most common injuries repeated in multiple studies include plantar fasciitis, ankle sprains, stress fractures and knee injuries. Comparing this to what we tend to see and treat in injured women, this seems to be fairly in line with our observations. Plantar fasciitis often develops in women that start a new exercise plan that goes from 0 to 100, resulting in them overusing their plantar fascia and developing this injury. As for ankle sprains, admittedly we see these most often associated with poor footwear choices. High heels are a big one, followed closely by ‘sports shoes’ that offer little support and stability around the ankle, making walking on uneven ground (like when hiking) a significant risk factor for an ankle sprain.

Reviewing the evidence, men definitely suffer a greater quantity of injuries. A report on hospitalisations for sports injuries in the 2016-2017 period showed that men were more than twice as likely to be hospitalised for a sports injury than women [8], a decrease from  3.5 times back in 2011-2012. Given that the rate of participation in high-impact contact sports like rugby, where the number of male rugby players was recorded as 188,676, compared to the 14,226 female participants [6], this difference in injury numbers appears to be more reflective of participation as opposed to a gender predisposition to injury.

Interestingly, in the report of rugby players mentioned above, the rate of injuries that required hospitalisation in men was 1333 per 100,000 participants, while in women the equivalent rate was 1292, further supporting that the sports involved may play a significant role in assessing injury risk, not gender.

So, What’s The Verdict?

Overall, the studies do seem to agree that the rate of injury for women does tend to be higher over certain activities that involve pressure on the knee, like running [5][7]. This results from added stress on the knee from a larger Q-angle caused by a generally wider pelvis.

While differences between men and women are prevalent and may increase the risk of injury under certain circumstances, it doesn’t mean that these can’t be managed with adequate training, exercise routines, tailored stretching and strengthening, good nutrition and numerous other factors. This is why a comprehensive biomechanical assessment and individualised treatment plan is one of the primary services we offer here at My FootDr. By identifying a person’s unique weaknesses and risks, we are able to help them not only recover effectively from existing problems but also address those weaknesses to help reduce their injury risk in the future.

Are you letting pain hold you back from being active?

If pain or discomfort during walking, running or sports is holding you back from participating in the activities you love, our experienced podiatry team would love to help. We understand the unique challenges and demands placed on your body by different sports – from dancing to cycling to rugby – and how gender may – or may not, be playing a role. Book your appointment by calling us on 1800 FOOTDR or book online here.