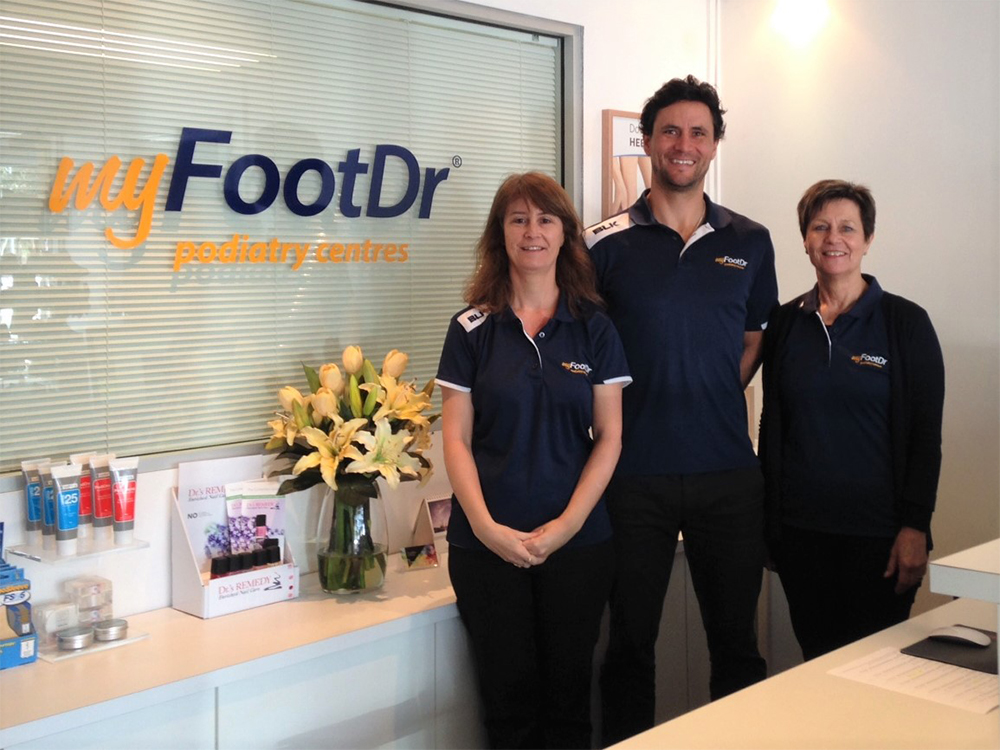 BLACKWOOD’S The Podiatry Studio has undertaken an exciting new merger with national podiatry group My FootDr podiatry centres that will enhance its leading foot care offering.

The podiatry centre, which has operated locally for eight years and is now called My FootDr Blackwood, marks the national brand’s first move into Adelaide, with a further 30 locations nationally.

Podiatrist and owner Dave Visockis said while the name change signified a new direction for the centre, it was business as usual for patients.

“With two podiatrists, we are excited to be joining a national network which brings with it access to the latest podiatry equipment, training and research and a group commitment focused on helping Australians maintain healthy feet,” Mr Visockis says.

Research recently released by My FootDr revealed as many as 1.4 million Australians could be waking up with sore feet every day. 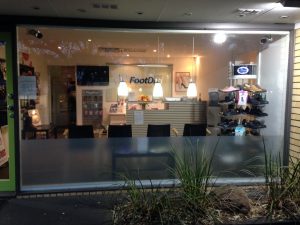 The 2017 Healthy Feet Survey showed that almost 1 in 2 (48%) respondents experienced heel, arch or foot pain at least once a week, with 6 per cent waking up with the condition daily.

A significant number of respondents also said they had experienced sore feet after work (51%) and after exercise (53%) in the last 12 months.

Mr Visockis said there was a clear information gap among Australians about the importance of foot health.

“Most foot conditions are preventable, but they are being ignored because there is a distinct lack of awareness around proper care of feet and knowing who to turn to for professional advice,” he says.

“Feet are a foundation for your body and taking them for granted could lead to permanent issues such as arthritis or conditions in other parts of your body including legs, knees, hips and lower back.”

He said better education was needed around how podiatry contributes to overall health and well-being.

“We offer a full scope of services including comprehensive foot assessments, gait analysis, foot orthotics and nail surgery with an emphasis on advising on changes that prevent long-term problems.

“We treat all forms of foot conditions including flat feet, heel pain and arch pain (plantar fasciitis), bunions, corns and problems with toenails including fungal nails or ingrown toenails.”

My FootDr Blackwood is located at 3/186 Main Road, Blackwood. To book an appointment to see a podiatrist call 08 8278 9777 or visit the local page www.myfootdr.com.au/blackwood