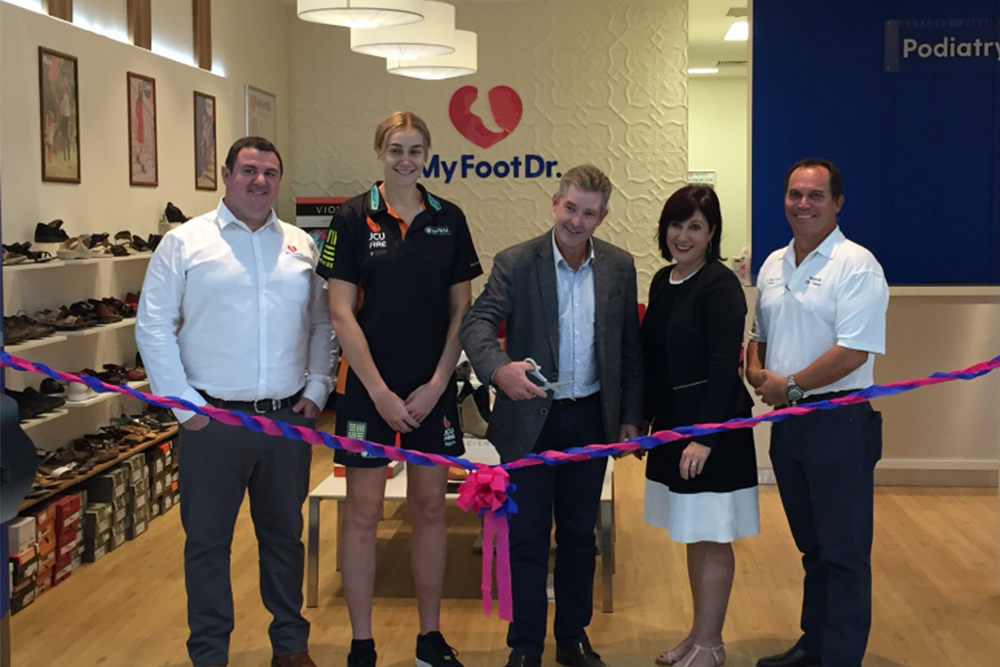 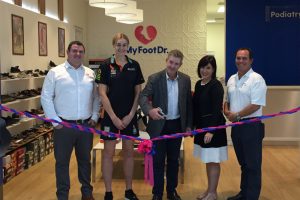 A recent rebrand of the Balance Podiatry sites has seen My FootDr expand its footprint across three locations including Australia’s largest podiatry clinic in Mundingburra.

At the My FootDr chairman Dr Richards, who founded the successful Greencross Vets group, said it was an exciting time for the brand which was pioneering change in the way Australians think about their feet.

“It is a story which in many ways echoes my early days with Greencross Vets,” he says.

“At the very core of the business is the fact that it is run by practitioners, with every decision aimed at enhancing clinical outcomes.”

“They were the first to adopt new technologies such as video gait analysis, laser treatments and 3D-printed orthotics – and they continue to lift the industry’s profile with a single voice that can educate and drive awareness on a national scale.”

My FootDr was founded in Brisbane in 2004 by current CEO Darren Stewart and Greg Dower before merging with another Queensland based podiatry group Balance Podiatry in 2016. Through steady growth and demand for podiatry services resulted in the company welcoming its milestone 50th site earlier this year.

The centres are equipped with state-of-the-art podiatry equipment offering a range of services including from general treatments and laser therapy for fungal nails through to custom orthotics and orthotic-friendly footwear.

Townsville local partner and podiatrist Trent Johnston said My FootDr was committed to working with people of all ages to both prevent and treat foot problems. 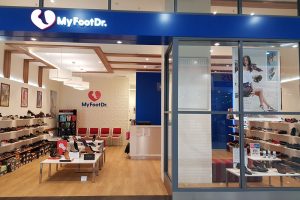 “There still exists a distinct lack of awareness among people about what podiatry is and how important healthy feet are in overall health and wellbeing,” he says.

“Feet are the foundation for your body and taking them for granted can lead to lifestyle-limiting permanent issues.

“Fortunately, we live in an age where our ability to diagnose and treat problems is aided by significant advances in technology – and My FootDr is at the forefront of driving this change to enhance patient outcomes.”

Mr Johnston, who was recently involved in the official podiatry team for the Commonwealth Games on the Gold Coast, encouraged Townsville residents to visit one of the new centres.

“We are delighted to have JCU Fire Basketball player Darcee Garbin as a star brand ambassador to help us demonstrate the importance of healthy feet, particularly among children who are involved in sport and encounter issues with growing feet,” he says.

“There is nothing embarrassing about having your feet checked – and our team of podiatrists are highly trained and professional.”

To learn more about My FootDr or to book an appointment to see a podiatrist, please visit the website www.myfootdr.com.au or call 1800 366 837. 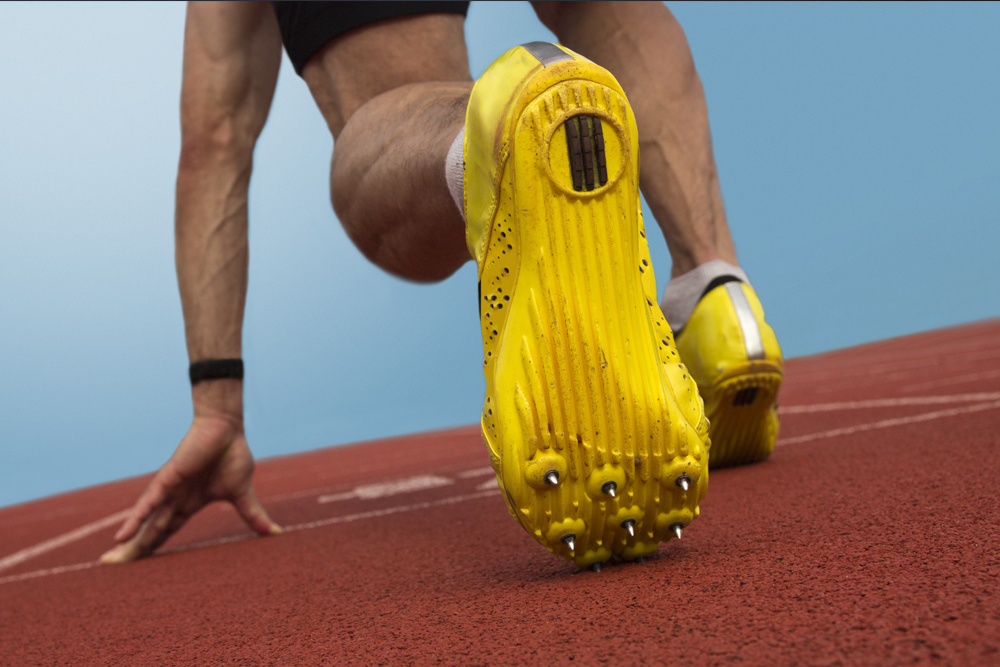 TWO of My FootDr’s leading Podiatrists will help athletes at the Gold Coast 2018 Commonwealth Games put their best foot forward this month after being selected into the official podiatry team supporting the event. 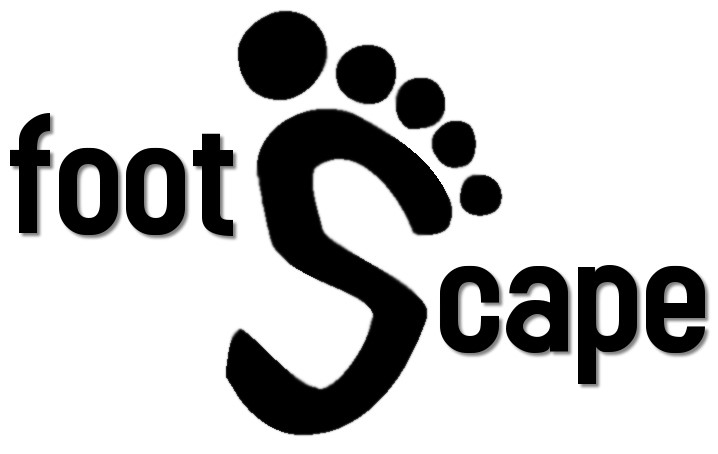 Australian charity Footscape, which helps disadvantaged people in need of foot and lower limb care, will soon be able to deliver more vital podiatry services after forming a new partnership with My FootDr. 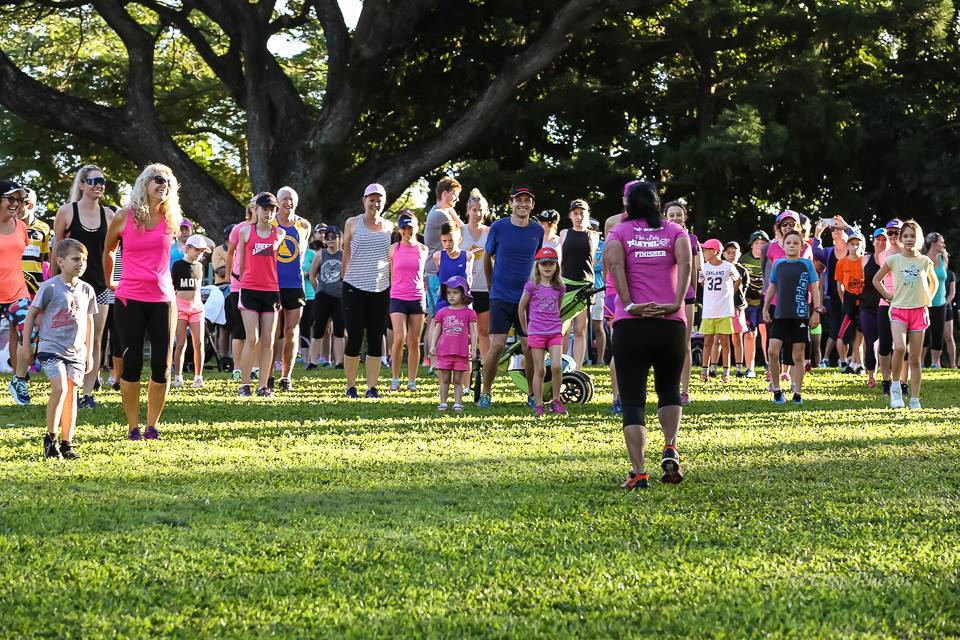 My FootDr Townsville and the Townsville Road Runners are proud to once again celebrate Mother’s throughout Townsville with the fifth annual My FootDr Mother’s Day Run and Walk at Aitkenvale’s Rossiter Park on Sunday the 13th of May.